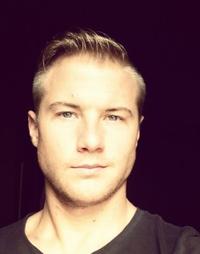 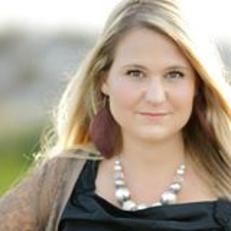 Kim Morrison is an entrepreneur who has worked in the real estate development field for almost eighteen years.  She started in semi-industrial development and expanded to residential development in 2016 following her passion for efficiently designed spaces and communities.   Kim brings to a variety of experience to the development, including zoning, permitting and code expertise which is crucial to make small cottages possible.  After the success of selling her last company left her unfulfilled and wanting more out of life, she realized that workaholism to support a stereotypical American lifestyle with a full size home and physical possessions no longer served her.   She took a spiritual journey to Indonesia where she lived with only the contents of a backpack for a month on an organic permaculture farm while studying yoga, and became even more dedicated to experiential living, and limiting the impact on the environment with tiny living and minimalism.  She volunteers full-time for the MicroLife Institute.   She is committed to helping make small houses an integral part of our housing solution.

Will Johnston, an energetic force, is bringing Micro Living to Atlanta.  Two years ago, Johnston quit his corporate job to travel to New Zealand working on vineyards and backpacking the South Island. There, he discovered a new way to live in a minimalist and experiential fashion.  Returning to Atlanta he picked up on the Tiny House Movement and has not looked back. He founded the MicroLife Institute (formerly know as Tiny House Atlanta), a non-profit dedicated to growing the advocacy and education about the tiny house movement and what it could do for the south and Atlanta. He grew his monthly Meetup group to 1000 people in 18 months, and now has over 2000 members and is the largest tiny house group in the nation.  Tiny House Atlanta holds monthly educational and advocacy meetings, orchestrated the first annual Decatur Tiny House Festival, and is involved in the City of Atlanta's Tiny House Feasibility Study.  Johnston has presented to SCAD Atlanta, GSU, HOA’s and other community groups on the premise of what the Tiny House Movement could mean for the area and why it appeals to so many people.